Despite being involved in a myriad of albums, collaborations, mixtapes, music videos and side projects (including an opera and an attempt to sell a toy car stuffed with weed on eBay) over the last ten years it somehow seems both Black Metal albums are at the very core of Blunt’s artistry, although you can never tell for sure. After all this is Dean Blunt.

On ‘Black Metal 2’ Blunt lets his inner singer-songwriter roam freely once again, his instantly recognizable baritone at the front of the mix more prominently than ever, floating over jangly guitars and understated beats, but it’s still impossible to pin the man down.

Painting open-end anecdotal scenes in his typical deadpan manner, often aided by frequent collaborator Joanne Robertson’s contrasting vocals, there’s a fatalistic melancholy hanging over ‘Black Metal 2’ that’s much heavier than the tongue-in-cheek title and the trollish logo reference to Dr. Dre’s ‘2001’ suggest, despite Blunt’s claims everything will be allright on the surprisingly soft ‘Dash Snow’, one of the key songs on the album.

It’s this ambiguity that’s right at the heart of ‘Black Metal 2’. “LSD, CBT, EDT, daddy’s broke, what a joke, future’s bleak, ain’t it neat?”, he muses on ‘Nil By Mouth’, illustrating the sense of hopelessness that runs through the whole album. The pain is real on ‘Black Metal 2’, and so is the beauty that comes with it. (RO) 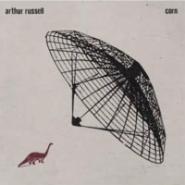 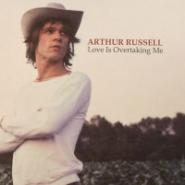 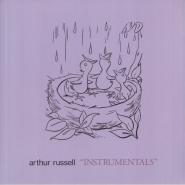 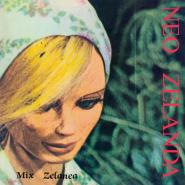 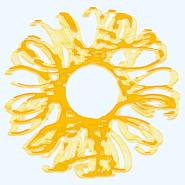 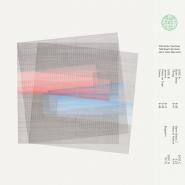 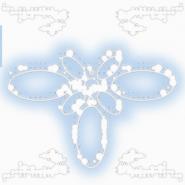 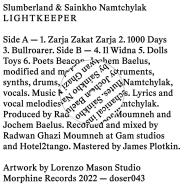 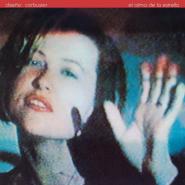 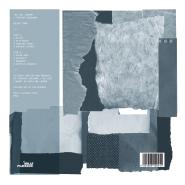 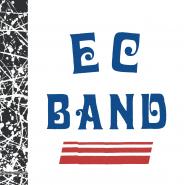