AFTER A THOUSAND YEARS by JNEIRO JAREL

On 'A Thousand Years' you can hear the Brazilian music and Latin jazz Jarel has loved and drawn inspiration from, as well as the stateside jazz, soul and funk Jarel grew up around, The influence of Africa and its musical history, on both North and South America, is key to the album’s sound.

On lead single “Banana Peel”, Jarel’s outernational perspective makes for a track that is almost impossible to place geographically: you can hear the swing of Jarel’s native New Orleans jazz, the vibrance of Costa Rican rainforests as well as the influence of Jarel’s vast collection of Brazilian records. “Viberian Waves 1&2” is equally nonconformist, morphing from funky baroque-flavoured instrumental hip hop into a bossa inspired, percussive jam.

Recorded between New York, New Orleans, Miami and Costa Rica, After A Thousand Years features legendary multi-instrumentalist Bill Summers, famed for his work with Herbie Hancock, Quincy Jones and Eddie Henderson. The album also features Malawian-American guitarist Masauko Chipembere who has worked with the likes of RZA from Wu-Tang Clan and Ladybug Mecca from Digable Planets. 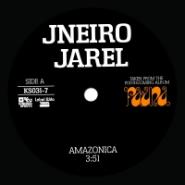 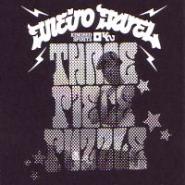 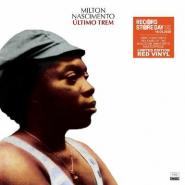 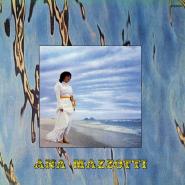 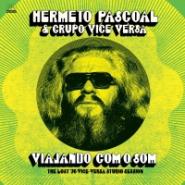 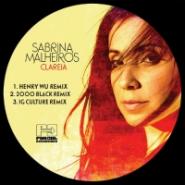