With '100% Dope' we find Central Processing Unit bringing up their hundredth catalogue number, and you'd struggle to find a more fitting artist to ring in a century of releases for the label than Cygnus. The one born Phillip Washington has been with CPU since the very beginning, his 2012 LP 'Newmark Phase' representing the first record ever released on the imprint. That album's combination of textured techno and grizzly Drexciyan electro set the tone for CPU perfectly, and it's no surprise that Cygnus has returned to the Sheffield imprint several times down the years.

While '100% Dope' is an expert demonstration of what Cygnus and CPU do, this EP also shows just how much both artist and label have grown over the past nine years. At its heart '100% Dope' is a set of prime machine-funk from a master of the form, but these are also some of the most daring and innovative tracks that Cygnus has ever produced.

Take opening cut 'Bad RGB Controller'. In the undulating synth lines we have a ghost of grime as well as Drexciyan drive, and as such the track reminds one as much of Mr. Mitch or Last Japan as it does, say, Dopplereffekt. Furthermore, 'Bad RGB Controller' shifts gear around the halfway mark into a highwire electronica mode which has the wit and spark of prime Bogdan Raczynski. Entries like 'Float Back To The Surface' are similarly unpredictable. There's some lovely industrial techno bite to this one - the snare drum will echo in your head long after the party's died down - but Cygnus periodically pulls out the rug from underneath us with passages of impressionistic texture that almost border on sound art.

'Float Back To The Surface' is one of a trio of vocoder-led jams here. On 'Throwing Shade' we hear I-F and Egyptian Lover, with Cygnus' vocals clattering around like pronouncements from some funked-out robot overlord atop hissing-piston drums. Then there's the enticingly-titled 'CPU Records'. 'CPU Records' delivers all the crisp electro snap we've come to expect from a record emblazoned with that signature black-and-white artwork, yet this thing is also widescreen and cinematic in ways that demonstrate the maturation of the Cygnus sound. With a wicked vocoder vocal that celebrates the label's many achievements, 'CPU Records' is a victory lap tune if ever we've heard one.

Central Processing Unit keep it 100 on for this new EP. '100% Dope' by Cygnus is CPU's 100th catalogue number, and the Texan producer delivers on the promise of the record's title with a collection of brilliantly unique electro joints. 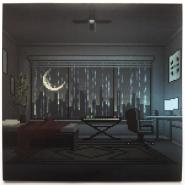 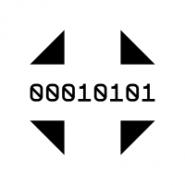 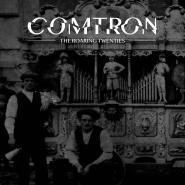 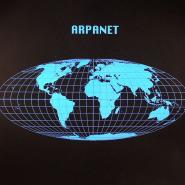 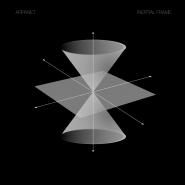 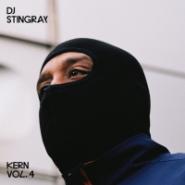 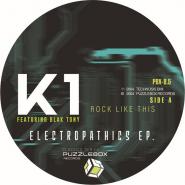 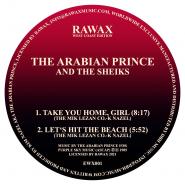 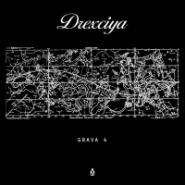 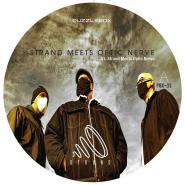 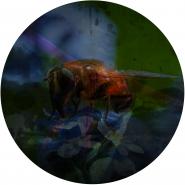 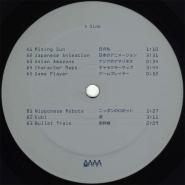