Bhasmantan - as this body is turned to ash - is the moniker of elusive artist Giuseppe Piol.
In the mid 90s the Italian dance scene was evolving, steering away from the usual Dream
House formula, changing and adapting to new sounds and new ideas. Like other fellow
electronic music producers, Piol at the time was going through a “psychonautic” period of
his life, experimenting simultaneously with new hardware in the studio and psychoactive
substances at illegal rave parties. This whirlpool of stimulating experiences gave light to
one of the most sophisticated and esoteric Italian techno records, the namesake
Bhasmantan #3 (published originally by Spock in 1996).

Ultimo Tango  shines light again to this extremely sought-after treasure, a transcendent
journey from hard stomping acid techno to introspective dreamy downtempo that has no
similar.

Label Description:
Ultimo Tango is a Milan-based reissue label fueled by a passionate interest for visionary
genre-crossing music, driving them on a hunt for forgotten musical treasures that draw
bridges between worldspanning sensibilities. 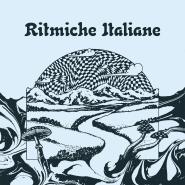 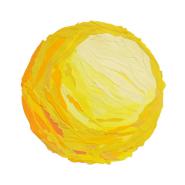 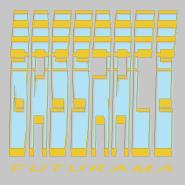 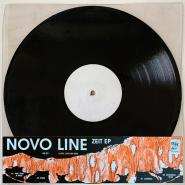 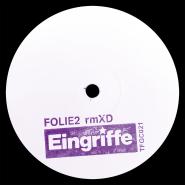 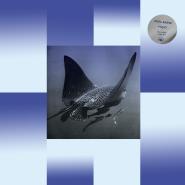 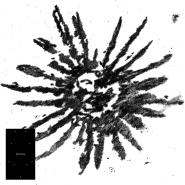